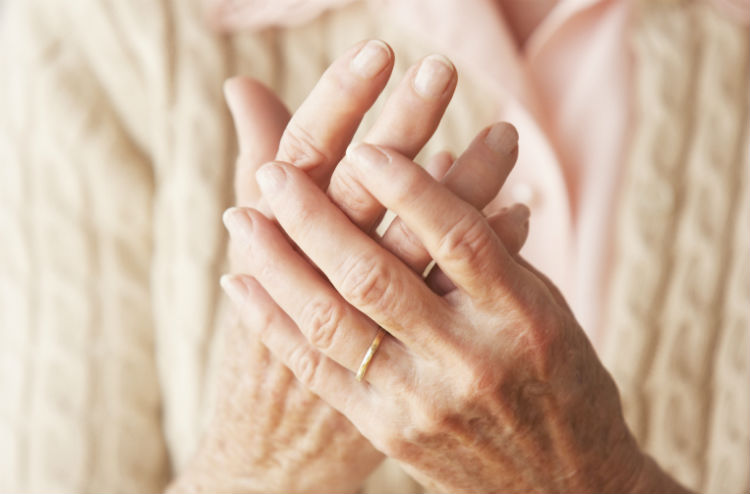 I often times say that I get a chance to practice in one of the most exciting “eras” in the Rheumatology field. How exciting is that? Before the 90’s, there was not much choice in treating and stopping inflammation if a patient had failed your traditional Disease Modifying Rheumatic Drug (DMARD). After the approval by the FDA of the first biologic and sustained patient responses, rheumatologist everywhere were excited that they could offer their patients alternative therapies to the traditional therapies that were failing at first. We had a chance to stop inflammation in the body, give people a chance at living their lives with better function and happiness, and in a downstream effect add years to lives of patients that previously had uncontrolled inflammation. Since the early 90’s there has been several therapies approved for autoimmune disease and now in fact being approved for other conditions as well. We live in an era that is exciting and ever changing for the field of Autoimmune Disease.
<3

Biologics work by interrupting the inflammation process that leads to joint pain and destruction. Biologics may be prescribed to treat autoimmune diseases, including many types of arthritis, such as rheumatoid arthritis, ankylosing spondylitis, and psoriatic arthritis. There are four categories of biologics: Tumor necrosis factor (TNF) inhibitors; Interleukin (IL) inhibitors; B-cells inhibitors; and T-cells inhibitors. These medications are administered with a needle, either injected under the skin or infused into a vein. Biologics have the potential to stop the inflammatory disease process. It also may have various potential side effects and increase a person’s risk of infection. Currently biologics are used when methotrexate or other DMARDs prove insufficient or cause unacceptable side effects. Ask your doctor about these medications and safety testing that may need to be done prior to considering therapy.